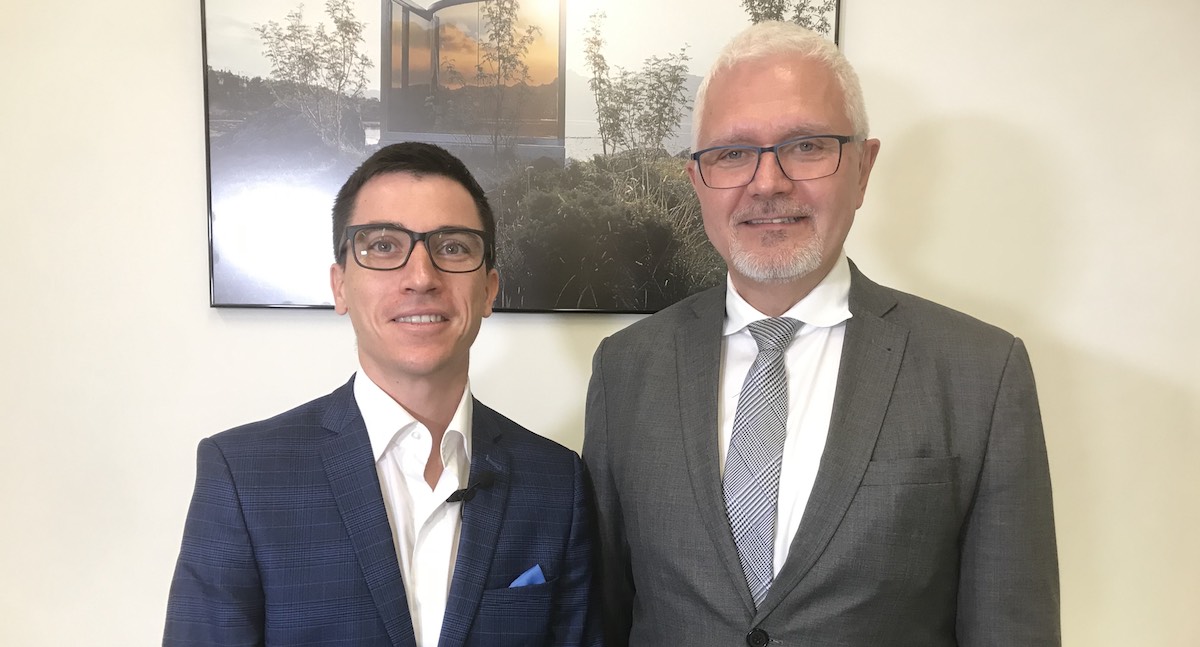 The team of Magic World.UA project visited the Embassy of the Kingdom of Norway in Ukraine and met with the Norwegian Ambassador in Ukraine Mr. Erik Svedahl.

The interview with Mr. Eric Swedal will soon appear on Magic World.TV channel.

The initiator of Magic World.UA project writer Nik Lysytskyi and Mr. Ambassador talked about Scandinavian mythology and its popularity in the world, attitude to cultural heritage in Norway and the role of mythology in creating a tourist brand of the country.

Magic World.UA thanks the Norwegian-Ukrainian Chamber of Commerce for assistance in organizing the interview.

Any cookies that may not be particularly necessary for the website to function and is used specifically to collect user personal data via analytics, ads, other embedded contents are termed as non-necessary cookies. It is mandatory to procure user consent prior to running these cookies on your website.