Famous actors have voiced the characters of Magic World 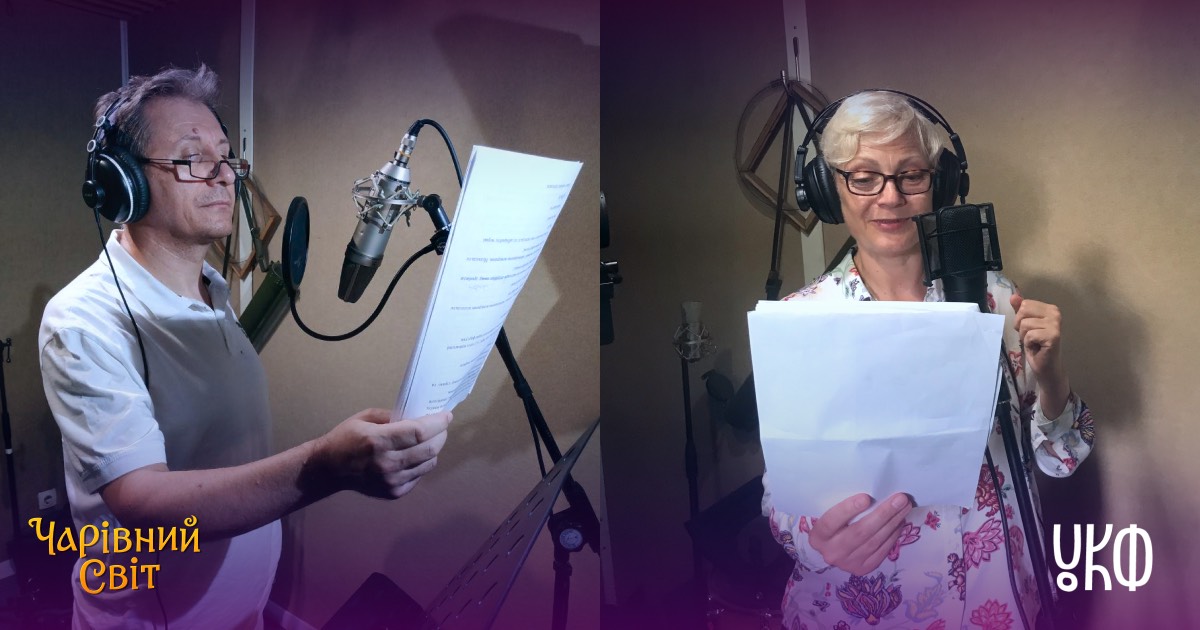 The characters of Ukrainian mythology will speak with the voices of famous Ukrainian actors.

The following actors have joined the project:

The mythical characters of the app include the god of thunder and lightning Perun, the Carpathian character Chuhaister, the Donbas underground spirit Shubin, such fairy-tale characters as Oh and Mare Head and others.

It’s a very interesting project that allows you to get closer to the world of spirits, myths, fairy-tale characters and thus enrich your emotions and your lifeMikhailo Voichuk

Any cookies that may not be particularly necessary for the website to function and is used specifically to collect user personal data via analytics, ads, other embedded contents are termed as non-necessary cookies. It is mandatory to procure user consent prior to running these cookies on your website.